Home Newsletter Between nothingness and risk 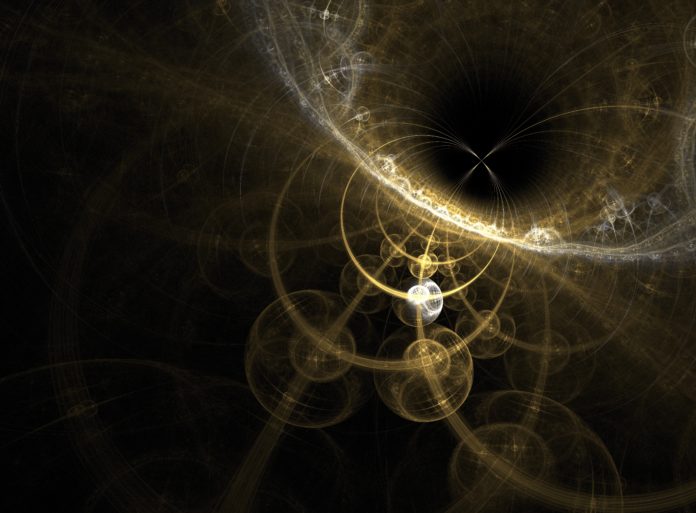 Every end of the year, the flood of opinions brins down forecasts of all kinds: 2018 is certainly not the exception; on the contrary, everyone seems to be a self-titled financial fortune-teller. But to face the present (and the future) it is good to take a look at the past.

The 2017 can be filed as a seemingly easy year, but above all as the year of the explosion of cryptocurrencies. In fact, the year that has just passed has been anything but simple, because among the many asset classes that involve and compose the manager’s equipment only one – namely equities – has had a positive performance and therefore was a contributor to Alpha (added value). If we look at the other asset classes, we notice that government bonds have given little or nothing, liquidity has made a negative contribution, the dollar and gold have made a negative contribution, emerging bonds haven’t done anything interesting and highs yields have done little in Euros and have had a negative return in dollars. But since all these asset classes are very little sexy, while the only sexy ones are those that really went up and that have been emphasized by the media, namely equities and cryptocurrencies, the general perception is that it was an easy year. Moreover, this year, ending this way, supports the feeling of the need of risk taking as the only answer to the persistence of Zero returns. And in this chill of yields the Bear hibernated and left the field everywhere at the Bull.

So the investor – at any level, from the large insurance or pension fund to the small private investor – makes a financial evaluation at the end of 2017 that has in fact a single voice really active, equities, while all that is out of the equity world and in any case from the world of volatile / risky returns it is completely “out of fashion” and is perceived as useless, superfluous and even harmful (“commissions are higher than returns”). Everyone will react in his own way.

The big investor probably has such a thirst for returns that it generates in him an obligation to take more risk.

The manager who reasoned in terms of valuations found himself in a very bad position, because he continued to believe that America was overvalued, and Europe was undervalued and found himself at the end of the year with America that despite the decline of dollar remains by far the strongest market.

The small investor – who needs more time to metabolize a real big change such as that of such low interest rates – is perhaps worse off because he found himself between the devil of the nothingness provided by the entire bond portion, which had been his prairie for decades, and the deep blue sea of risk-taking.

To all this must be added that the markets have had a free fall in volatility and that even important assets have recorded the least volatile years of their entire history – and we are not talking only about the last ten or twenty years but over a century of data.

Where has all this volatility gone?

It certainly did not end in commodities or gold, as happened in past cycles. Instead it all ended up in this new tool – debatable but also fascinating – which are the cryptocurrencies. An investor who had traditionally invested his portfolio at the beginning of 2017 and who had taken a trivial percentage of Bitcoin would have done much better than an investor who had structured a dynamic and very diversified allocation in traditional sectors. Since this is in fact the first year in which this happens it is very difficult to say whether it is a radical change in trend or an anomalous and non-repeatable event. Certainly, we will know more at the end of 2018 and even more at the end of the next two years. For now, it is not even impossible that the crypto are the “circenses” of the famous “panem et circenses” that the Roman emperors gave to the plebs to guarantee social peace …

Our models are meanwhile projecting some interesting things and, in some ways, rather countertrendy for 2018. The first is that 2018 and 2019 will likely be years of much higher average volatility (especially in the peaks) than what we experienced in the 2017 on the stock markets. The second is that during the year that has just begun, there are likely to be downward correction of the stock exchanges, violent and much more incisive than the ones we saw in 2017, especially from the second quarter onwards. The third is that all that is good for the stocks this year is concentrated at the beginning and at the end: in the middle there is the risk. The fourth is that another year with gold and dollar both in devaluation is extremely unlikely. For the dollar, we would just like to underline its essence of financial exchange and the very recent statement by the ECB president Draghi on wanting to keep rates at these levels – so in fact at zero rate – at least until the second half of 2019: this opposed to a Fed that instead is proving quite activist. What has just been said leads to a simple conclusion: the investor’s portfolio cannot and should not be considered an unchangeable continuous (passive in allocation and in instruments), but it will be necessary to review it at least a couple of times and in a rather radical way in the next 12/24 months. This is what our models will do at the right time.

Beyond the legitimate doubts about very high valuations everywhere, we remain deeply respectful of the nature of the markets and their ability to always amaze: and therefore, respectful of the current trends, until it is proved that these trends have been reversed. For now, it’s not like that: and history shows that almost never anticipating tops, even having the right tools to manage risk, was a good strategy.

A final note concerns the American economic cycle: in February the cycle started in 2009 will have equaled the second longest cycle in history, that is, the one that had its top in the late sixties. It will remain to be attacked (and eventually to be beaten) only one record, that of 120 months of the cycle culminated in 2000 with the famous and now forgotten dot.com bubble.

The investor’s learning cycle is about 8 years long, during which he is supposed to see everything there is to see. The last learning cycle has been deeply distorted by monetary policy and therefore we are facing with investors and above all a generation of operators who know no other market except the post-crisis Bull Market, dominated by the heavy influence of the action of central banks. Only the future will tell us what kind of solution the markets will apply to get out of a stalemate of risk recurrence, hypervalutation and lack of value that now pervades almost all asset classes in the investment world. 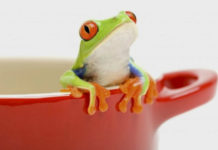